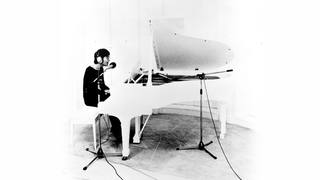 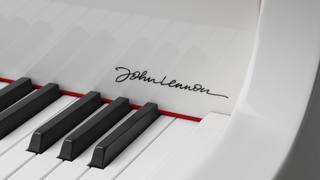 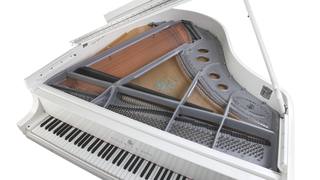 All Steinway Limited Editions in our overview