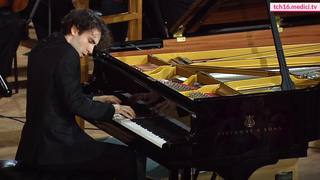 Stay up to date with the Steinway Newsletter.