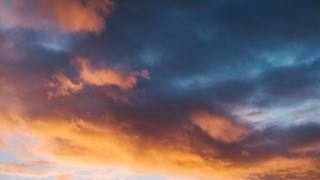 STEINWAY & SONS SPIRIO, the world’s finest high resolution player piano, devotes a new extended playlist to a group of Hymns and Spirituals performed by the Prince of New Orleans, Davell Crawford. Including a SPIRIOSYNC VIDEO and combining contemplative interpretations mixed with modest improvisations, we hope this set brings inspiration and peace during the winter months. 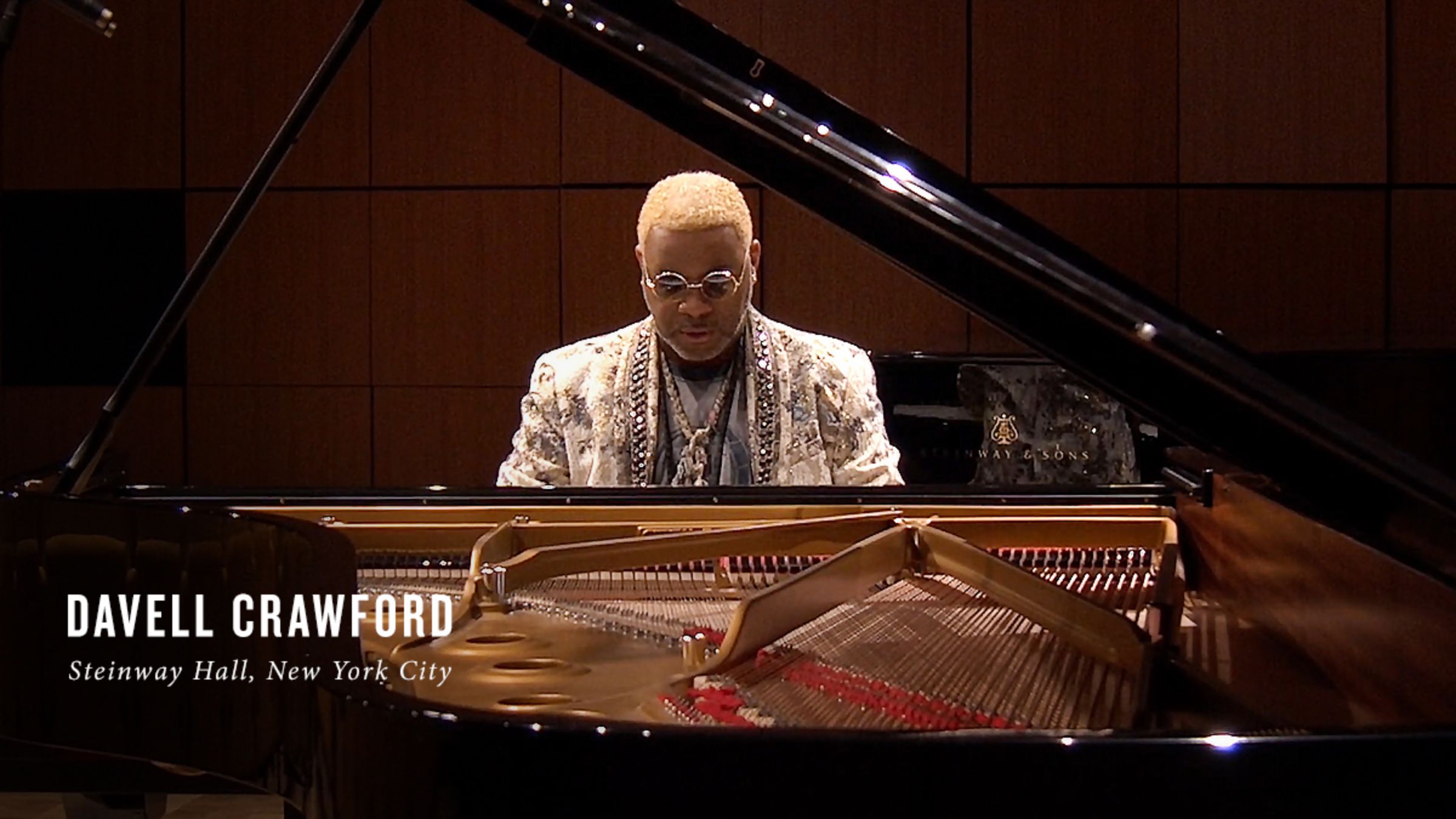 We are pleased to present the SPIRIO debut of a bright new star in the jazz world, Sullivan Fortner. Two tracks — “All in the Golden Afternoon” from Disney’s Alice in Wonderland, and Sting’s “Until”, showcase the range of Fortner's style and give us a taste of an upcoming set to be released later this year.

STEINWAY IMMORTAL Eugene Istomin, a brilliant soloist and chamber musician, also debuts on Spirio this month. He appears in a SPIRIOSYNC video that recreates a performance from Montreux in 1989, an encore to that concert, one of Mendelssohn’s Songs Without Words, the Andante espressivo, Op. 62 No. 1, “May Breezes.”